A place to experience and enjoy life

Situated in a tranquil valley a few hundred yards from the famous White Cliffs of Dover sits Reach Court Farm. Owned by Derek and Jacqui Mitchell, the farm has been in the Mitchell family for over 70 years and, although most of the present day farming activities take place at an adjoining farm, it still retains its rural characteristics.

Purchased in 1934 by Mr and Mrs Gilbert W. Mitchell, Reach Court Farm is rich in anecdotes and history. The farm was left in a position of great exposure after the announcement of the Second World War. The area became known as Hellfire Corner, with the Battle of Britain raging overhead. Mr Mitchell might have been forgiven for evacuating to some less turbulent region but in spite of the bombs and shells, he carried on farming, and was given control of a vast farming area by the War Department. Reach Court Farm was reported on the front page of the national newspaper the ‘London Gazette’ in May 1942 as

“the nearest point to the continent, and is scarred with filled-in shell holes. The farm buildings are probably the most vulnerable in the country, yet the work was carried on throughout the Battle of Britain and ever since.” 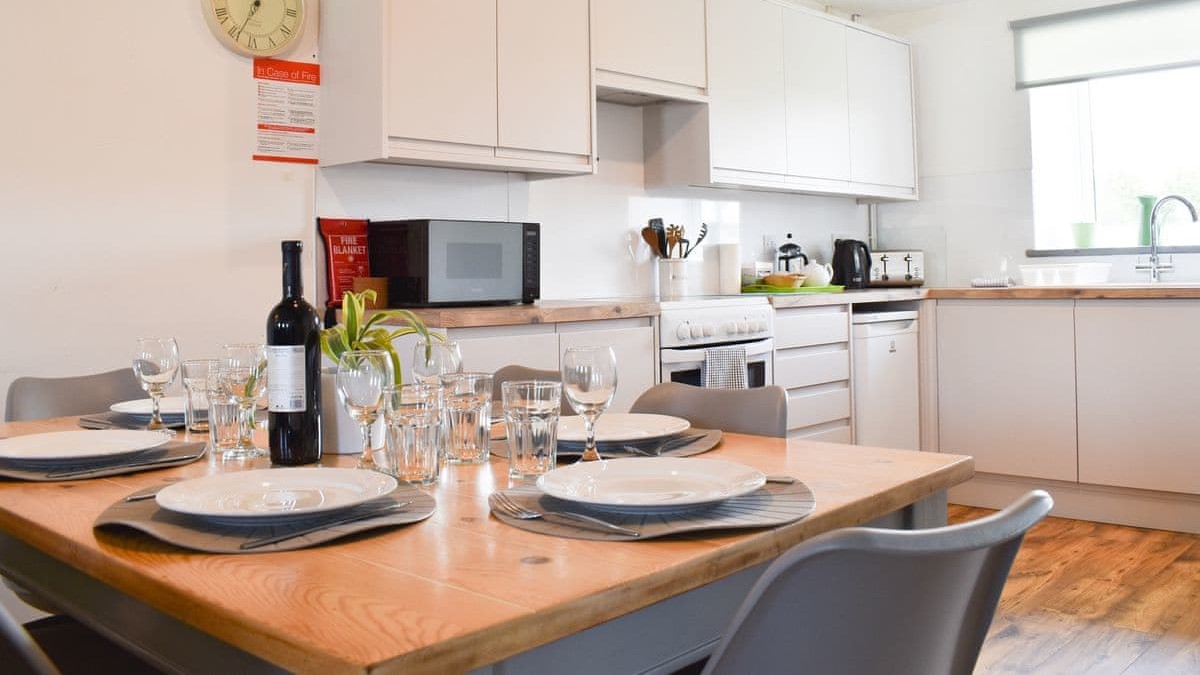 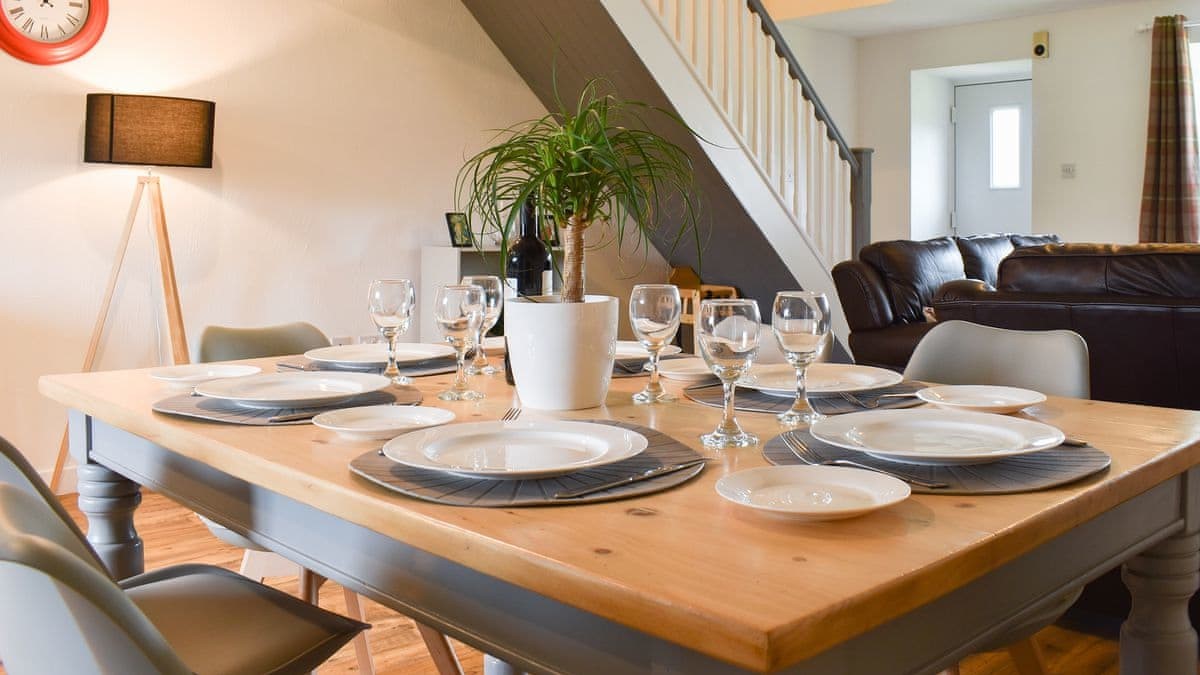 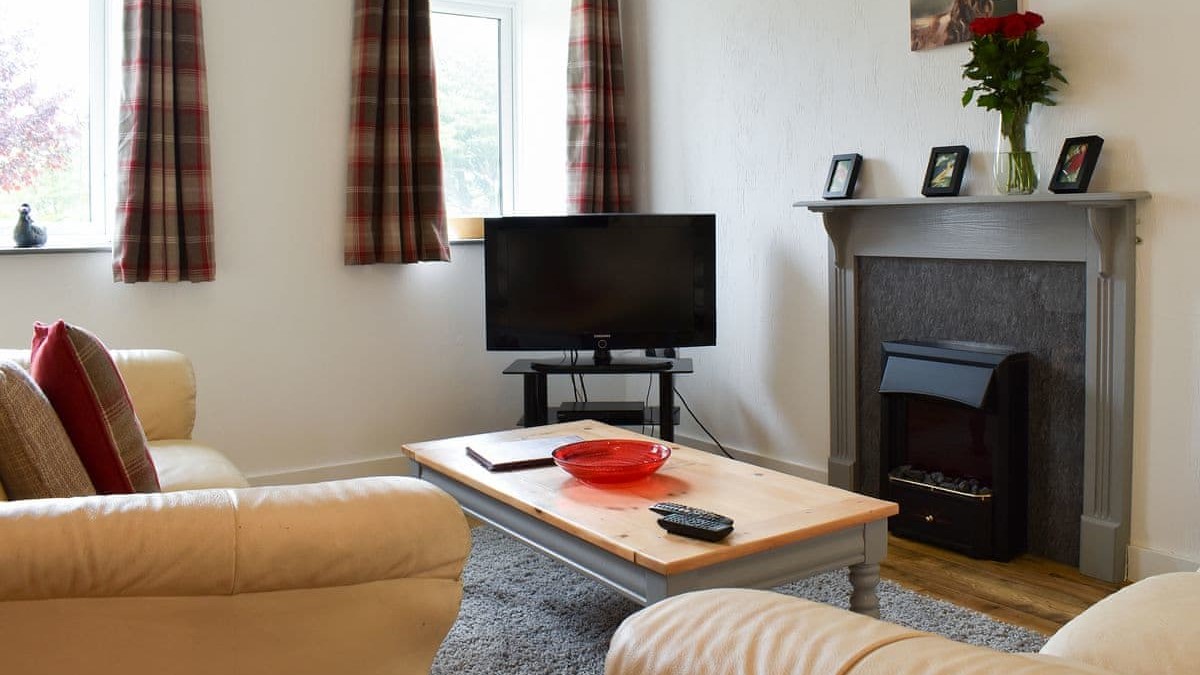 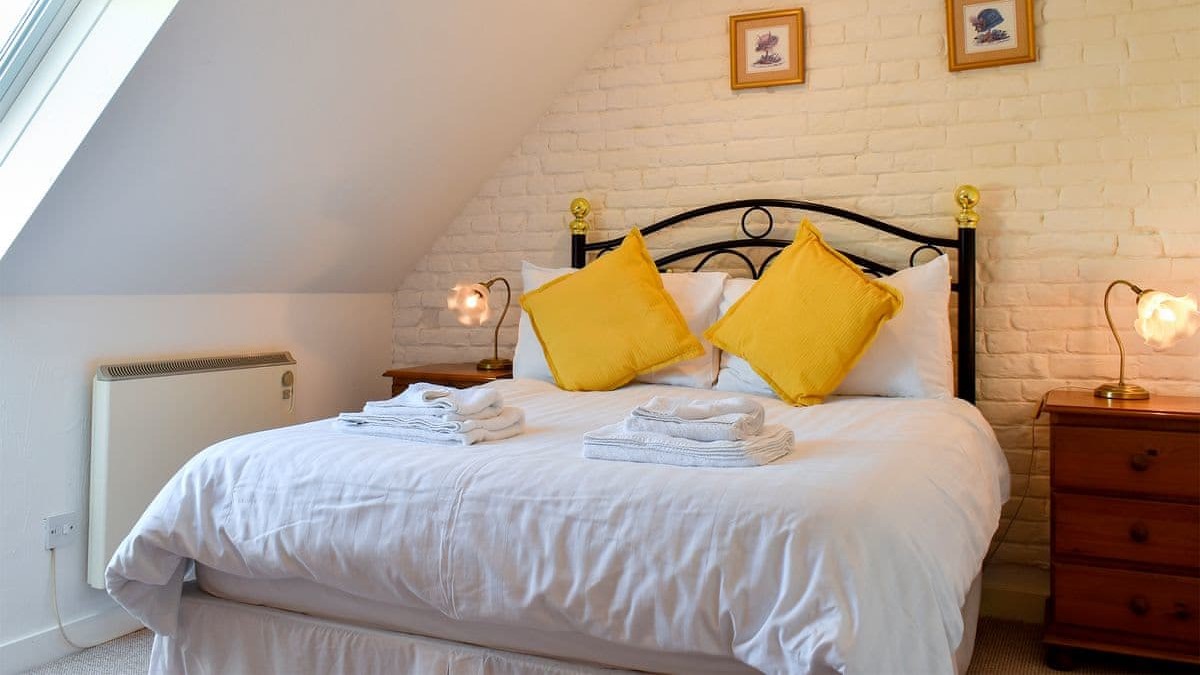 Luxury Cottages in Kent with a stunning view

” Six of us had a fantastic week here. The cottage was very spacious and clean and had everything we required. The location was extremely pretty. Plenty of wildlife to watch. A lovely bbq area available to use with plenty of seating. A short walk to the amazing white cliffs of Dover. So much history along the way too. Pubs and cafes within walking distance, although we did use our car a lot. The owner, Jamie responded very quickly to our txts and was very pleasant and helpful. Couldn’t fault anything. Would love to visit again and would certainly recommend reach court farm. ”

” Great location for Kentish beaches and castles. Family friendly, well equipped cottage with outside seating/eating areas. We stayed for our third year which proves it’s an ideal spot for us. ”

” Beautiful setting with easy access to walks on the stunning White Cliffs. A good base for exploring Canterbury and the Thames/Channel coast. The cottages are well decorated, bed linen and towels provided, plus a good range of crockery and glassware. Two small niggles, the Internet connection wasn’t always reliable, (but we’re on holiday so actually it’s a blessing), and more baking trays for oven cooking would have been appreciated, because we’re on holiday and like to do things the easy way!”

The most iconic of all English fortresses commanding the gateway to the realm for nine centuries. Climb the Great Tower, meet the characters and immerse yourself in vivid medieval interiors.
Click Here

Once one of medieval Europe's great places of pilgrimages, explore the cobbled streets and hidden gems of this world-famous cathedral city.
Click Here

An historic sea-side pub and restaurant in St Margaret’s Bay, near Dover, The Coastguard invites you to dive in to superb food and drink while enjoying an epic view over the waves.
Click Here

The White Cliffs of Dover

An iconic landmark with stunning views, a serene walk, a wealth of wildlife, an abundance of history and, most importantly, two tea rooms offering delicious treats.
Click Here

Being on the foreshore of the world's busiest passenger ferry port enables you to experience the excitement of sea sports, while in the safe and protected environment of Dover Harbour.
Click Here

Play golf at championship links golf courses, regarded by many as the finest in the world.
Click Here